The legend of the Black Queen

Plitvice Lakes have been restlessly defying nature for centuries. They provide their visitors with amazing scenes and create unforgettable memories. Experts claim that due to its special geographical position and specific climatic features, nature was able to create this phenomenon, which was declared a national park in 1949. But if you ask our ancestors, for years the story has been spreading in whispers that Plitvice Lakes were not created by a random play of water and rock. 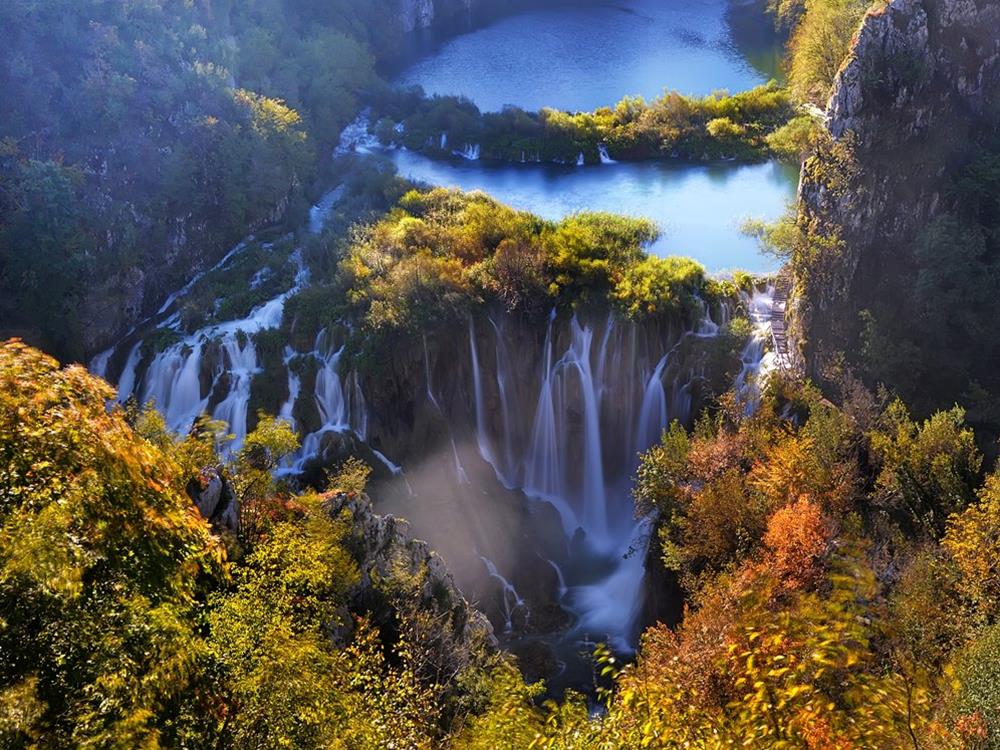 If the stories are to be believed, Plitvice Lakes used to have a completely different name. They called them the Devil’s Garden. A name that arose out of a deep respect for untouched nature, which with its strength and unpredictability caused fear in everyone who found itself in it. The Devil’s Forest was once inhabited by creatures, with sharp and shining fangs that proudly guarded the entrance to the forest, and the cries of those who tried to enter can still be heard today when the wind blows stormily over the Kapela.

Numerous stories circulated about this mysterious place. Lake fairies, harsh and fateful winters, karst highlands and forest beasts were nothing compared to the legend of the Black Queen, the one who created the Plitvice Lakes.

“According to the legend, after the great drought that hit the area of ​​the present Plitvice Lakes, people, animals and plants longed for a drop of water. Even the Black River, which supplied water to the whole area, dried up. The people prayed persistently, until one day, from their fairy courts in the cliffs of Velebit, the Black Queen descended into the valley with her magnificent entourage. Hearing the prayers of the peasants, the Queen took pity on her and promised to give them water in abundance. With a strong wind and strong thunder, rain fell on the ground, which fell so hard and for so long that lakes were formed from it, in the bed of the Black River. The first was named Prošćansko after the ‘request’ of the people for water (croatian „Prositi – ask for). 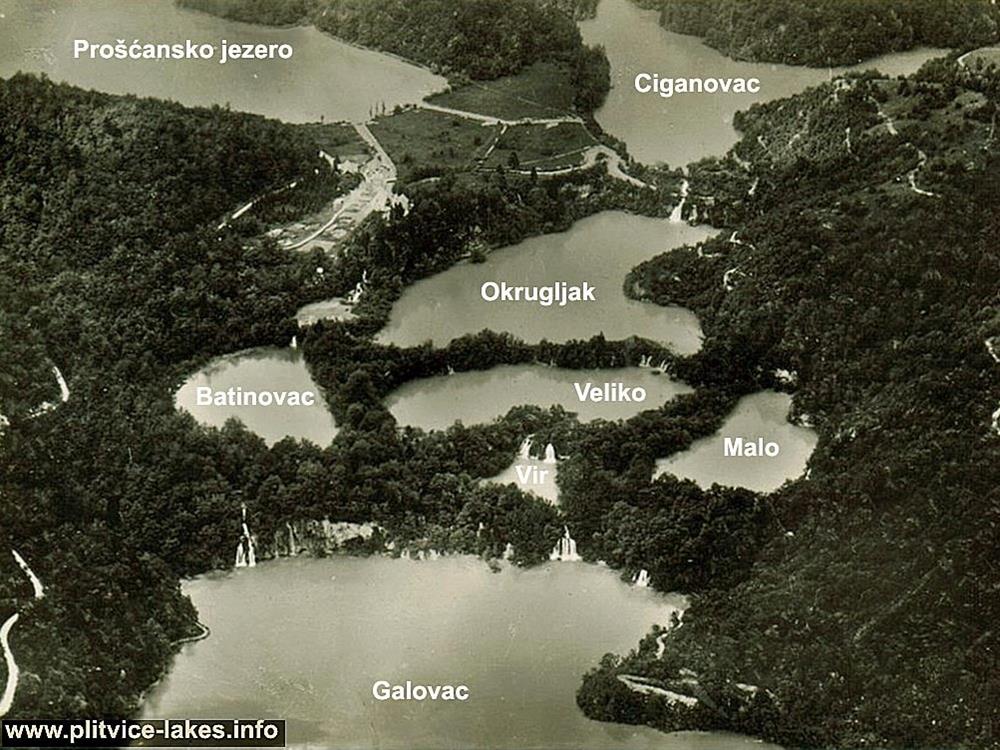 The people were happy and content, and the queen watched over them. After some time, the queen retired to the underground palaces near Galovac and Okrugljak. At one point, water started to drop from Lake Galovačko and began to overflow the cave with such force that it carried trees and stones in front of it. In fear of the flood, the people again called on their Queen for help. Lightning breaks through the air, the wind and rain begin to subside, and at the Galovica waterfall (the largest in Plitvice Lakes) a magical light appears and with it the adored queen and says in a gentle voice: “You are hardworking and good people. Guard your shady groves, fertile valleys and these beautiful lakes with sweet and silver streams that flow around.A lot of soldiers will pass through this area and you will shed a lot of blood and tears, but I will come again and with my arrival the sun of a better future will shine on you. Then your shady groves and beautiful valleys, then gentlemen from all over the world will come to visit your beautiful Plitvice Lakes. “ 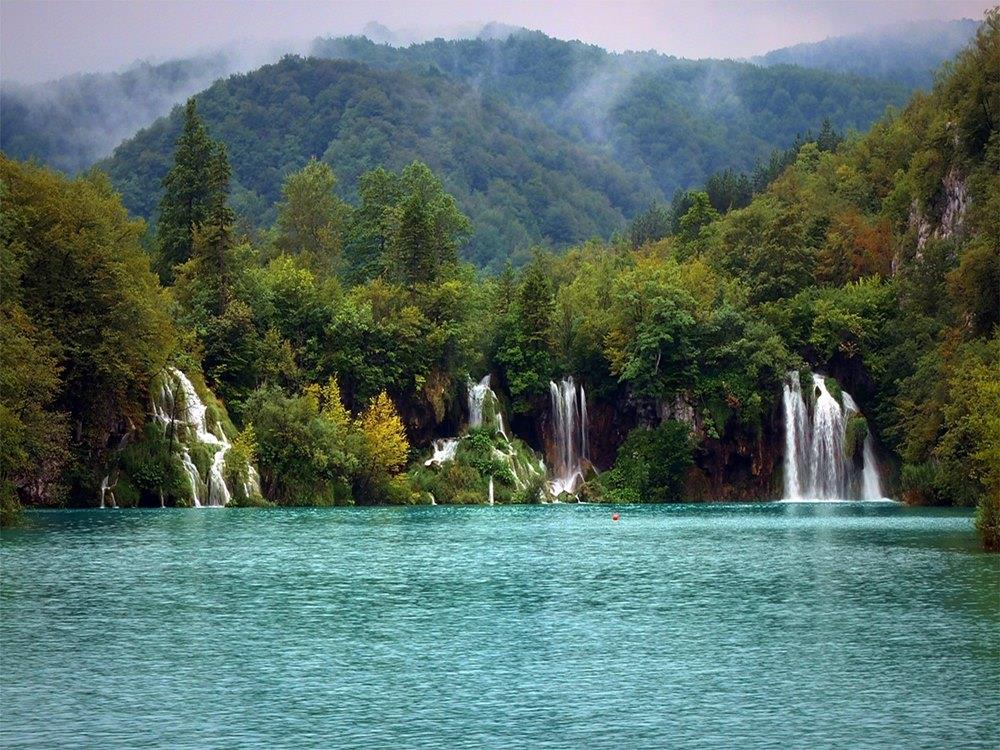 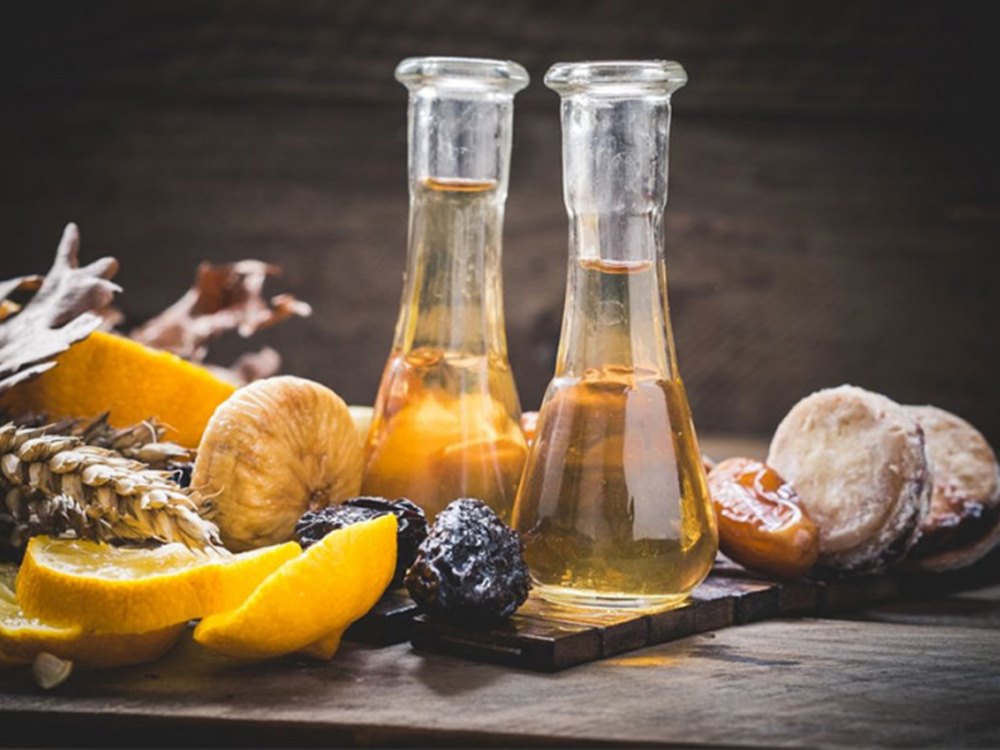 Rakia – The elixir of life 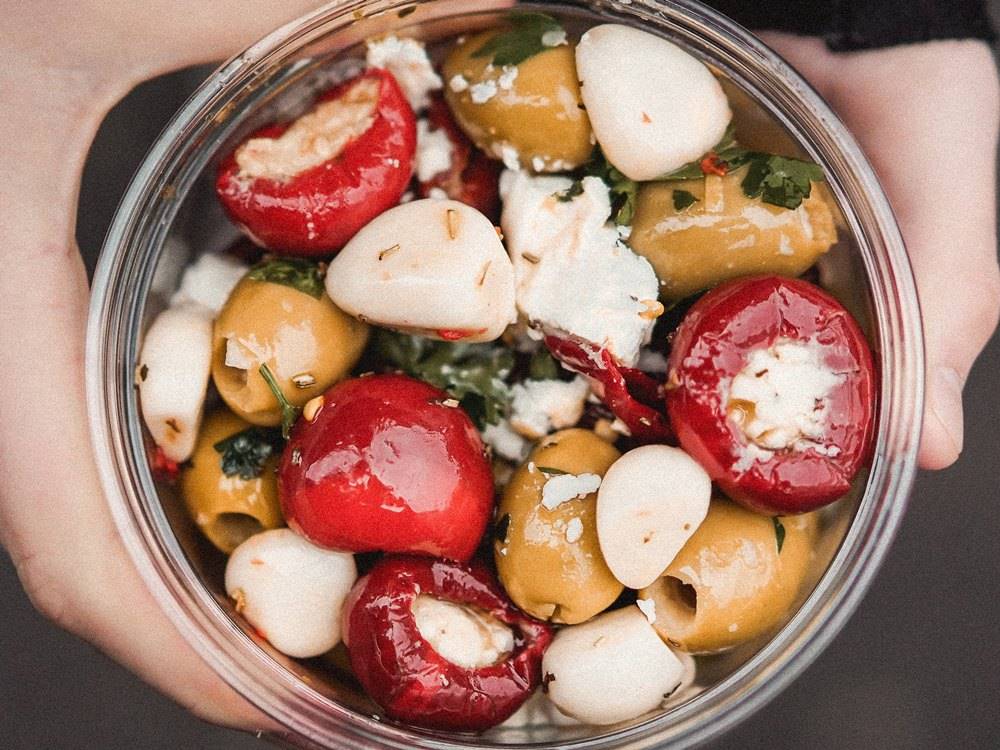 Preparations for winter in Lika 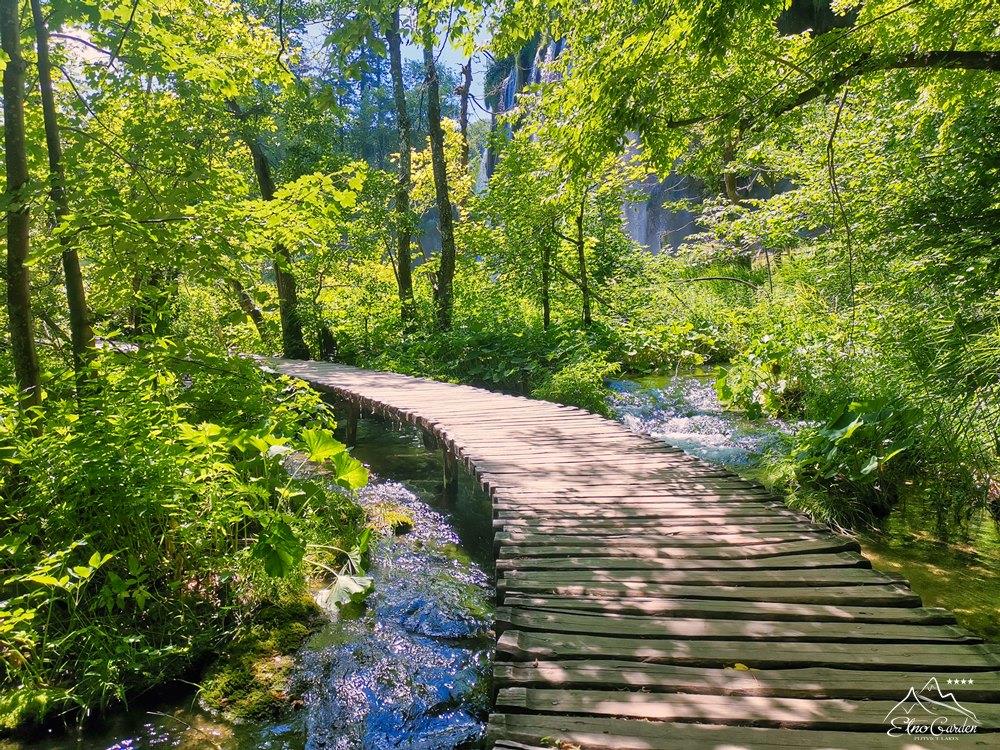 Nature that leaves you breathless